What Type of Privacy Window Film Should I Choose? 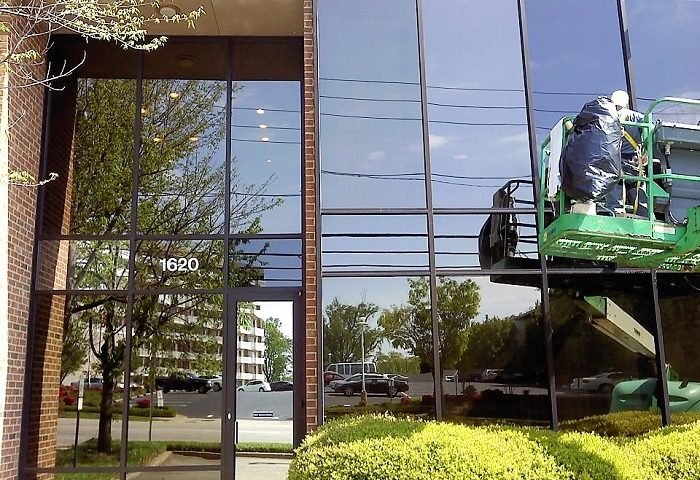 When you’re looking at choosing a privacy window film for your home, office or commercial space, there are four main types to choose from: Solar/Sun Control, Frosted Appearance, Privacy Mirror and Decorative window films. The one you select is determined by what your needs are for the space and the look and feel you want in your space. Here is a breakdown of the four types and the positives and negatives of each option:

The benefits of this window film is that it blocks heat and offers up to 99% protection from UV rays. It gives you privacy while combating heat gain and protecting you from damaging rays from the sun. The negative is that this window film is shiny and reflective on the outside. If you don’t like the mirror-like finish on the exterior side of your windows, this film is not the one for you.

Frosted appearance window films also include blackout and whiteout window films as well. The benefit is that it completely blocks the view for total privacy from either side of the glass while still letting light diffuse through. If you’re in a situation where you need to be able to see outside, this window film would not be a good choice as it completely obstructs the view of the other side or outside of your location.

Privacy mirror or one-way window films allow one side to see through while the other side sees only a mirror view. These can be useful on interior windows and glass walls for creating privacy while still allowing one party to view the outside. These window films do absorb heat so they are not ideal for application on exterior windows as the additional heat puts stress on the glass.

Decorative window films are perhaps the most versatile as there are over 100 different styles and many different ways to cut them and apply them to give you the desired level of privacy while still allowing light to pass through or while providing space where there is no obstruction of view. The downside to these films is that some colors and patterns can be more obstructive of the view than others, however, with the number of options available, this is likely easily fixed by choosing a similar but less obstructive design. It can also be more expensive than some of the other options.

Choosing a privacy window film can be a challenge if you don’t know what you want for your space. You can choose options like frosted appearance or privacy mirror window films that completely obstruct view from one or both sides or somewhat obstructive solar/sun control films. You can also explore the plethora of options available in the decorative window film category and customize the look and feel while also achieving the privacy you need for your space. 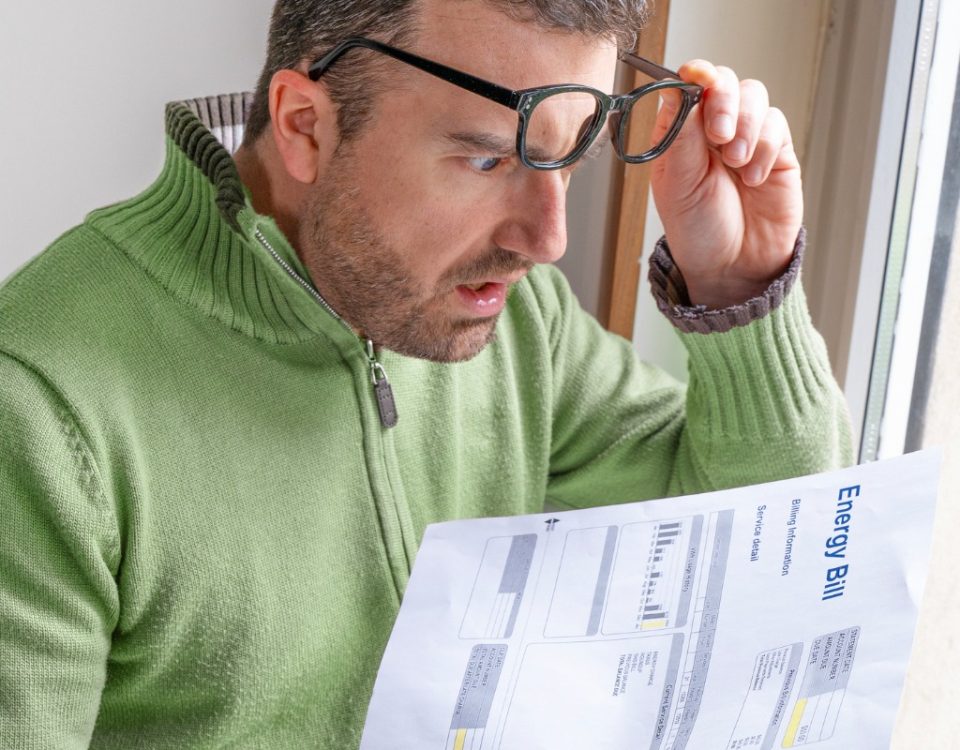 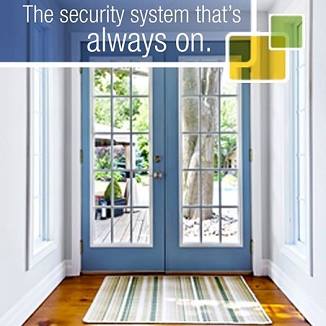 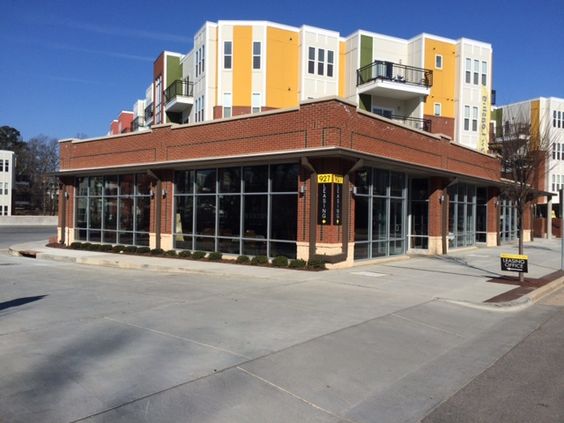 Storefront Window Tinting: 5 Reasons Why You Should